Exotic Adventures Since The 70’s

Even though Bill is currently retired, you never know when he will pop in on one of the trips. One of the world’s first SCUBA instructors, Bill has certified tens-of-thousands of divers who have traveled around the world with a spirit of adventure and learning. Bill is a graduate of the University of California at Santa Barbara and holds a Master’s degree in Marine Biology. His thesis work focused on circadian rhythms in sharks. He has co-produced several television documentaries on shark behavior and shark attacks. Bill has taught as a professor of marine biology, zoology, botany and California plants and animals at several colleges. With a Coast Guard Captain’s License for 100 Ton Vessels, Bill is an expert on the local diving sites-known where to land his anchor on an exact pinnacle and dive directly to a wolf eel he met 30 years ago. 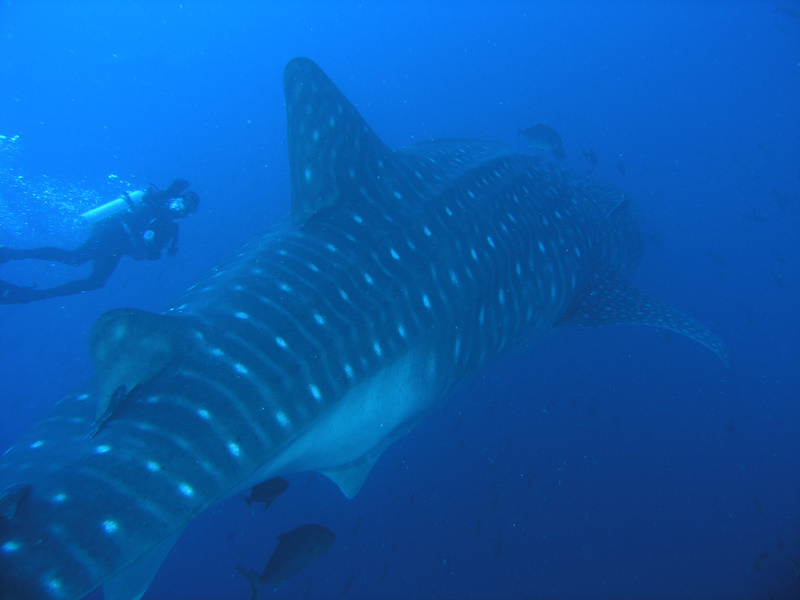